By default, gridline is not printed on paper.  Nevertheless, I would usually remove gridline when I submit my report, or paste part of a spreadsheet into PowerPoint or Word.  Why? Simply for better look and feel.

See the screenshots below to see the impact: 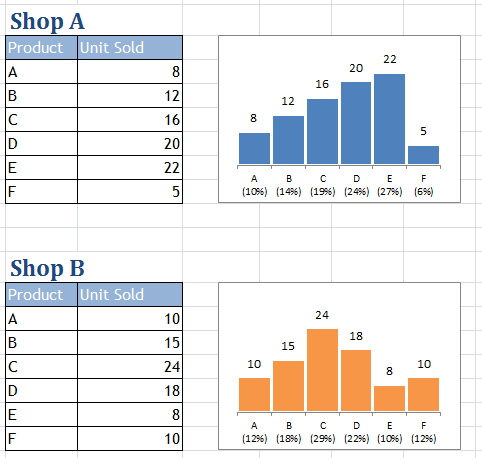 By simply taking out the gridline, the same presentation looks better instantly. 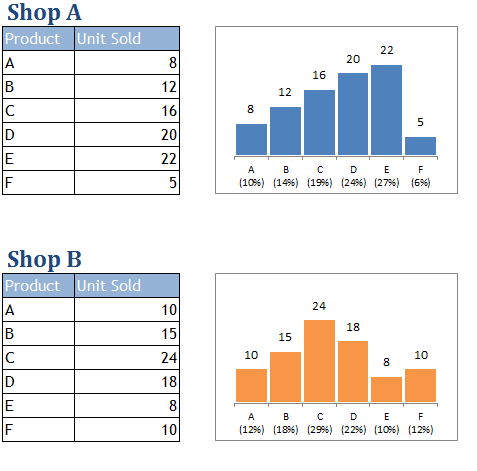 So why you keep your gridline in your report?  Probably two main reasons…

For the former one, I could offer you no help.  ;p

For the latter one, here’s the simple step to remove gridline: Uncheck the Gridlines 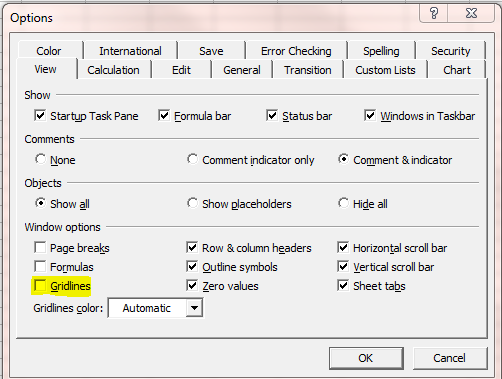 Btw, I have seen many people using a trick of applying WHITE FILL to cells of whole sheet in order to get the same visual effect.  However, I would not suggest so.   Have you ever seen a color printout on colored-paper?  Can you imagine what it looks like if all the cells are WHITE filled?

An Excel nerd who doesn’t work on Excel most of the time at current job...... 🤔 Recently in love with Power Query and Power BI.😍 Keep learning new Excel and Power BI stuffs and be amazed by all the new discoveries.
View all posts by MF →
This entry was posted in Excel Tips, Format and tagged Grideline. Bookmark the permalink.